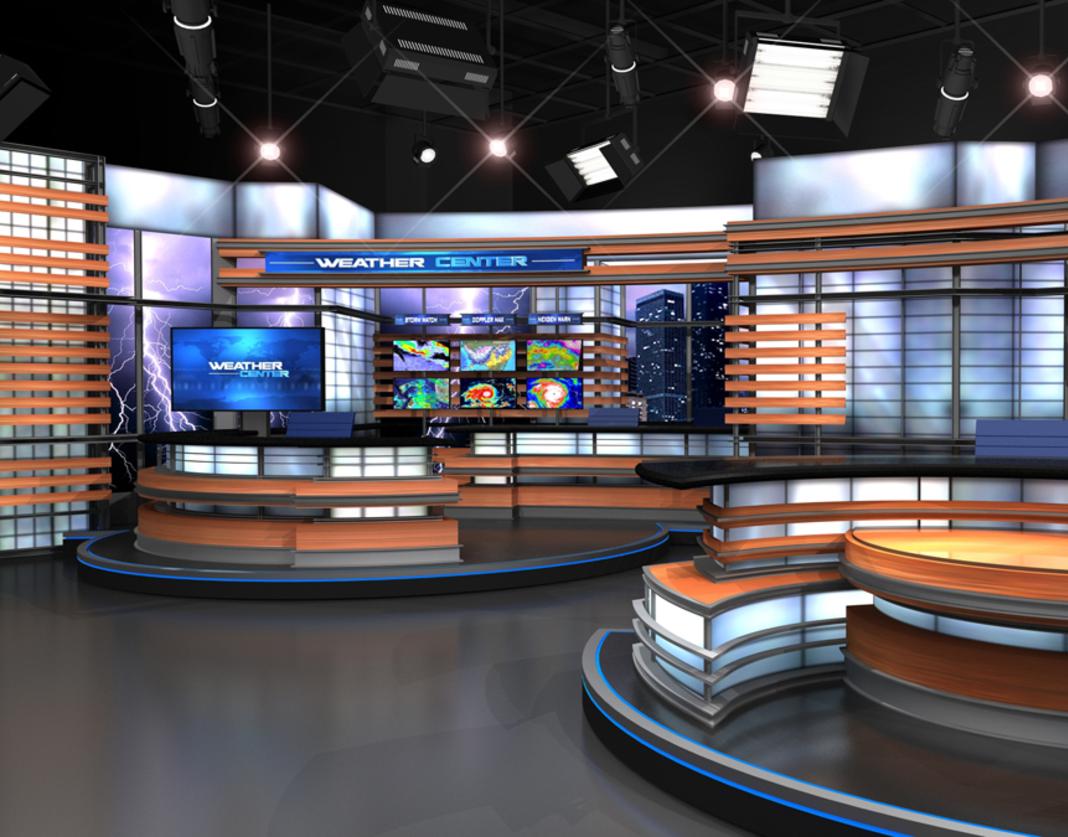 I know you've said it. You're watching TV and Ryan Seacrest or Kelly Ripa comes on and you say to yourself: I could do that - but I'd be better at it.

If you have, you're not alone. Many actors, professionals, recent grads, and people bored silly at work... are curious about putting their performing skills to work in broadcasting – as a TV Host, News Anchor, or Reporter.

And now here's your chance.

Emmy Award Winner - Logan Crawford - has more than 2 decades of TV experience as a TV Host, anchor, and reporter at the top TV stations organizations in the world, including: ABC, NBC, CNN, CBS, FOX, ABC and other TV networks.

Logan's work is featured in Top TV Shows and Movies, including: Blue Bloods, The Blacklist, Person of Interest, House of Cards, The Sinner, Mindhunter, Gotham, The Following , The Irishman, The Big Short, The First Purge, Marry Me, and many others.

From Tom Selleck to Brad Pitt...  Al Pacino to Jennifer Lopez, Logan has worked with the best in the business...  And now here's your chance to work with Logan

Logan Crawford is your coach at a one day seminar and instructional workshop where you will hone the skills needed to embark on a career as a TV Reporter, Anchor, or Host.

Broadcasting is part of the performing arts. And yet few performers know anything about TV News, Syndicated Broadcasts, or News Style Entertainment programs such as "Access Hollywood."

This is a day that could change your life and jump start your career. And you will learn about TV News, Reporting, Anchoring, and Hosting in ways colleges and Universities don't because the professors usually are not working broadcasters.